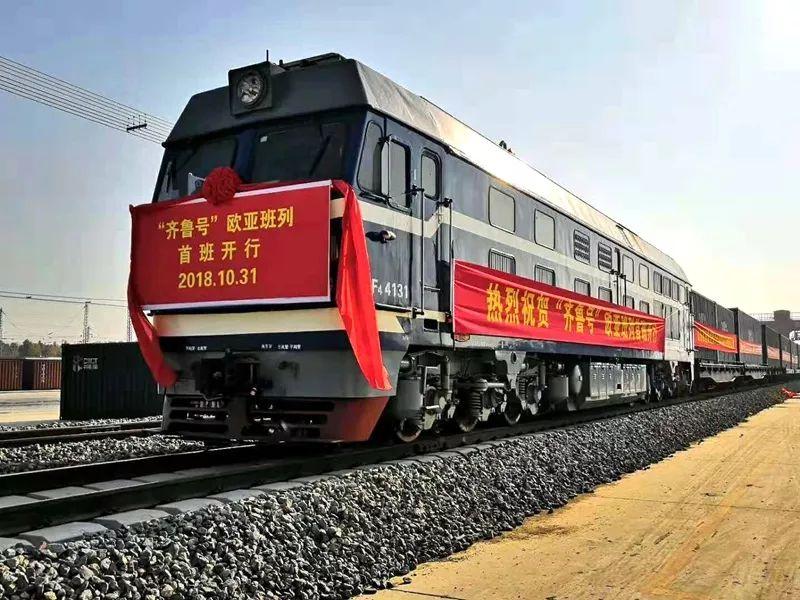 As the SCO Express of the Qilu Eurasian Freight Train grows, Qingdao Multimodal Transport Center has become an important platform for building the international logistics center of SCODA. In 2020, SCODA Qingdao Multimodal Transport Center handled 765,000 TEUs of containers, increased by 14% year on year, a double growth compared to 5 years ago, and ran 401 Eurasian freight trains, increased by 15.9% compared to the same period last year. 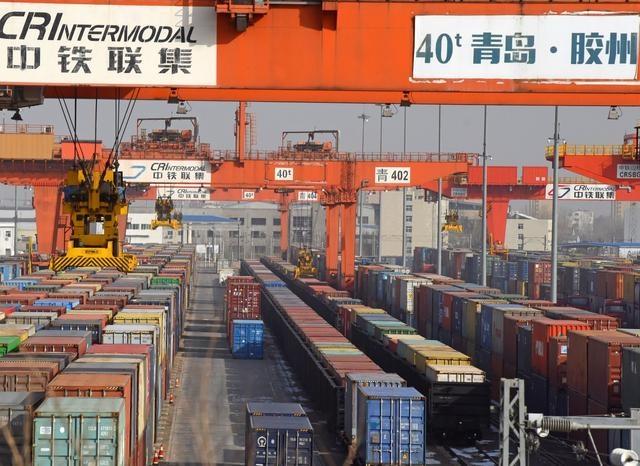 All these numbers not only demonstrated the significant role SCODA plays in supporting the trade and economic links among the SCO countries. More importantly, more and more products from the countries along the “Belt and Road” are better connected through this international logistics channel, thus forging a new trade pattern.

Transportation hub is the lifeline of economic development. In recent years, as Qingdao embarks on the new voyage of high quality development led by opening up and innovation, the SCODA relies on the favorable location and resources, and gives full play to the important function of a comprehensive geographical hub and development pivot.

Recently, the Boeing 737-800 of Shandong Airlines, and the Airbus A350 of China Eastern Airlines both landed on the runway of Qingdao Jiaodong International Airport safe and sound, thus making their successful trial flight at the airport. As one of the first batch of demonstration projects approved by the Civil Aviation Administration of China featuring safety, greenness, intelligence and cultural-orientation, Jiaodong International Airport is rated at 4F level in terms of its’ operation, and will be built into an international hub in northeast Asia of world class, and the best in China. Neighboring this hub airport, SCODA will seize the opportunity, give full play to its advantages in location, logistics and industries, so as to provide a higher level platform for the SCO local economic and trade cooperation.

“Envoys saw each other on the way, businessmen traveled constantly”. Located in the heart of Qingdao’s comprehensive traffic network integrating the sea, land, air and railway, SCODA is connected with Japan and South Korea to the east, facing the Asia-Pacific region, connected with SCO countries to the west, with ASEAN to the south, and Mongolia and Russia to the north. This favorable location is a natural gift, providing the SCO countries with a portal to the Asia-Pacific market. SCODA shoulders the “national level task” entrusted to Qingdao by the CPC Central Committee of building a new “Belt and Road” international cooperation platform. In the future, SCODA will continuously accelerate the coordination of multimodal transport functions by sea port, airport, inland port and railway. It will make all out efforts to build the international logistics center for better connectivity, the modern trade center for mutual benefits, the bilateral investment center for common progress, the business travel and cultural exchange development center for experience sharing, and the future-oriented marine cooperation center. In this way, the area will actively seize the golden period of economic development, play a more significant role in the nation’s new pattern of pursuing opening up on all fronts, and write a new legend of the Silk Road.