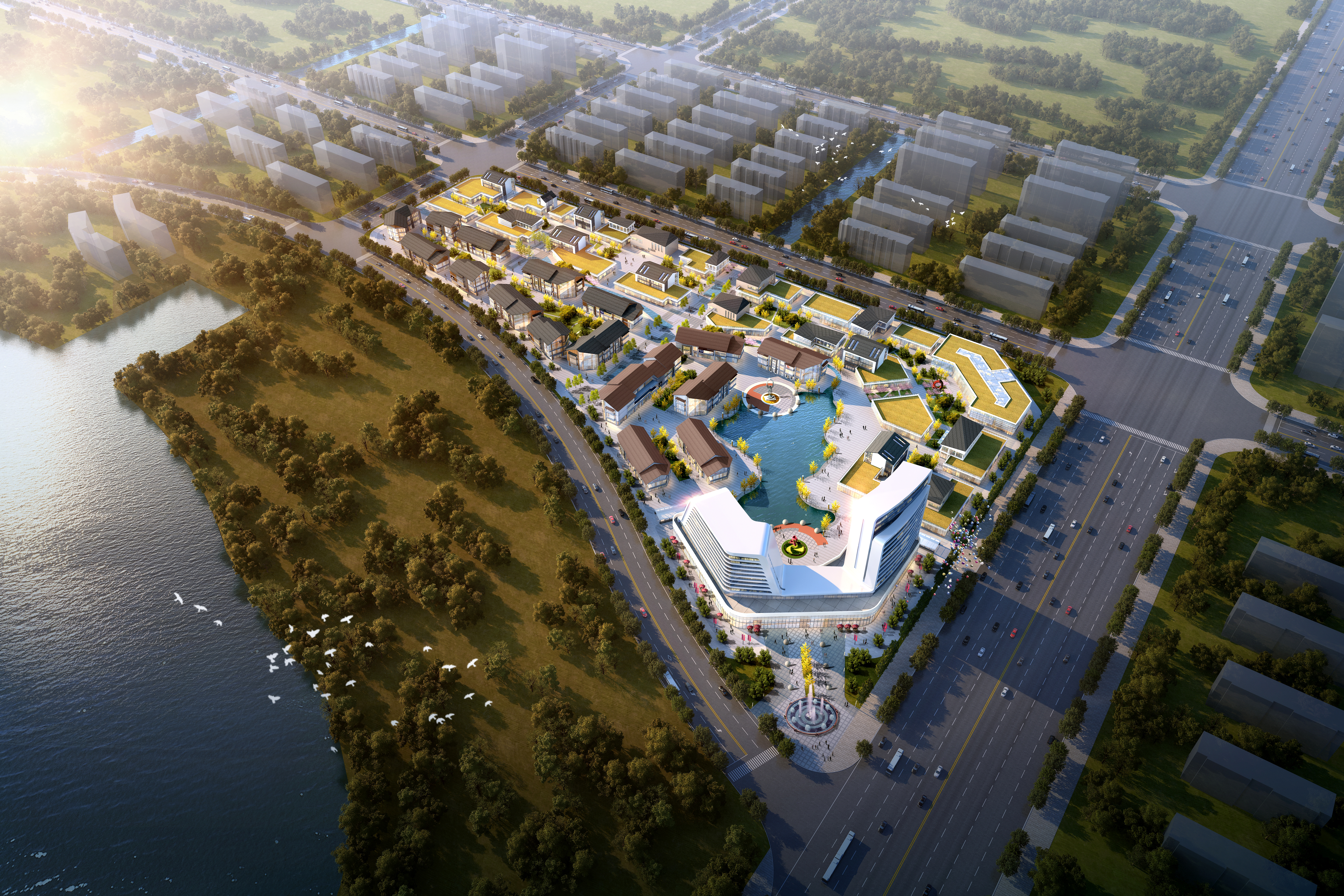 SCO Shiguangli will be a resort with an international hotel and China's first SCO-themed commercial street, where visitors can enjoy one-stop services including culture, commerce, business, leisure and holiday making. As the first commercial block in China featuring the characteristics of SCO countries, it will become a new engine for the city's development, and a new model for commerce and trade in China. Once the general operation of the project is mature, it will bring in over one hundred famous brands from home and abroad, thus becoming a smart commercial and trade area in eastern China with the highest level, the most comprehensive business forms, the broadest radius, and the biggest influence.

A biomedical and intelligent manufacturing R&D center will be built. The centers will bring in high-quality biomedical and intelligent manufacturing R&D enterprises, and integrate the industrial resources already invested by Fosun in SCO countries, including Da Vinci Robot, Indian pharmaceutical company Gland Pharma, Indian e-commerce and logistics company Delhivery, and Eurasian Capital, a Russian investment platform, so as to bring the advantageous industrial resources to the SCODA.