The SCODA is a major national task personally announced, deployed, planned and pushed forward by General Secretary Xi Jinping. The SCODA's positioning is to build a new platform for Belt and Road international cooperation, and is dedicated to creating a model for local economic and trade cooperation under the framework of bilateral or multilateral international cooperation. Since the beginning of the construction, the SCODA has carried out frequent interaction with Belarus, constantly expanded the channels for bilateral local economic and trade cooperation, and delivered fruitful results. 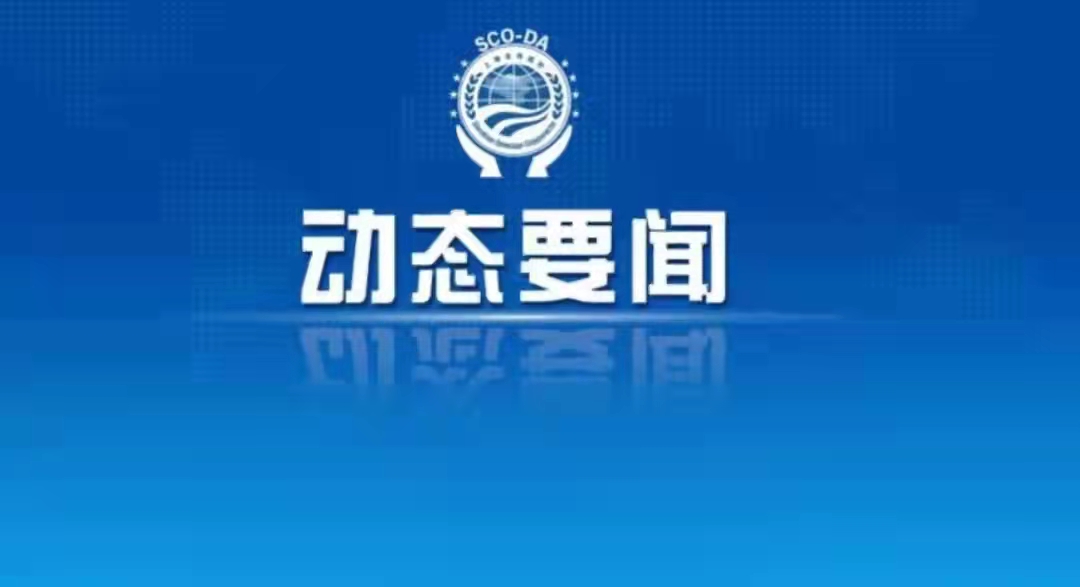 Under the demonstration effect of the Sino-Belarusian Local Cooperation and Exchange Year, the SCODA will give full play to its own advantages, explore the potential for local cooperation between China and Belarus, deepen bilateral cooperation, and create a model for China-Belarus local cooperation.

On August 25, Chivier Maria, the Official Belt and Road Representative of Belarus, Representative of BTS Logistics in China visited the SCODA, and carried out an in-depth discussion with Meng Qingsheng, Deputy Director of the Administrative Committee of the SCODA regarding logistics, economic and trade cooperation. Chivier Maria's proposals received a positive response. Meng Qingsheng replied that "the SCODA will actively expand China-Belarus international trains, and push for the construction of China-Belarus Center. We would like to establish a long-term stable partnership with Belarus to support the companies in opening up markets, thus promoting broader mutually beneficial cooperation."

Relying on the international logistics center currently being built, the SCODA and Belarus are jointly developing new routes, and expanding the diversity of cargo sources. Currently, the point-to-point freight trains between the SCODA and Minsk are running regularly.