On the evening of July 30, the Summer of SCODA 2021 was grandly opened at Ruyi Lake Park of the SCODA, and the passionate summer carnival of SCODA started.   Wang Luming, Chairman of the Standing Committee of the People's Congress of Qingdao attended the event and jointly opened the first barrel of beer with the guests on-site. He has also sent invitations to guests and friends from around the world. 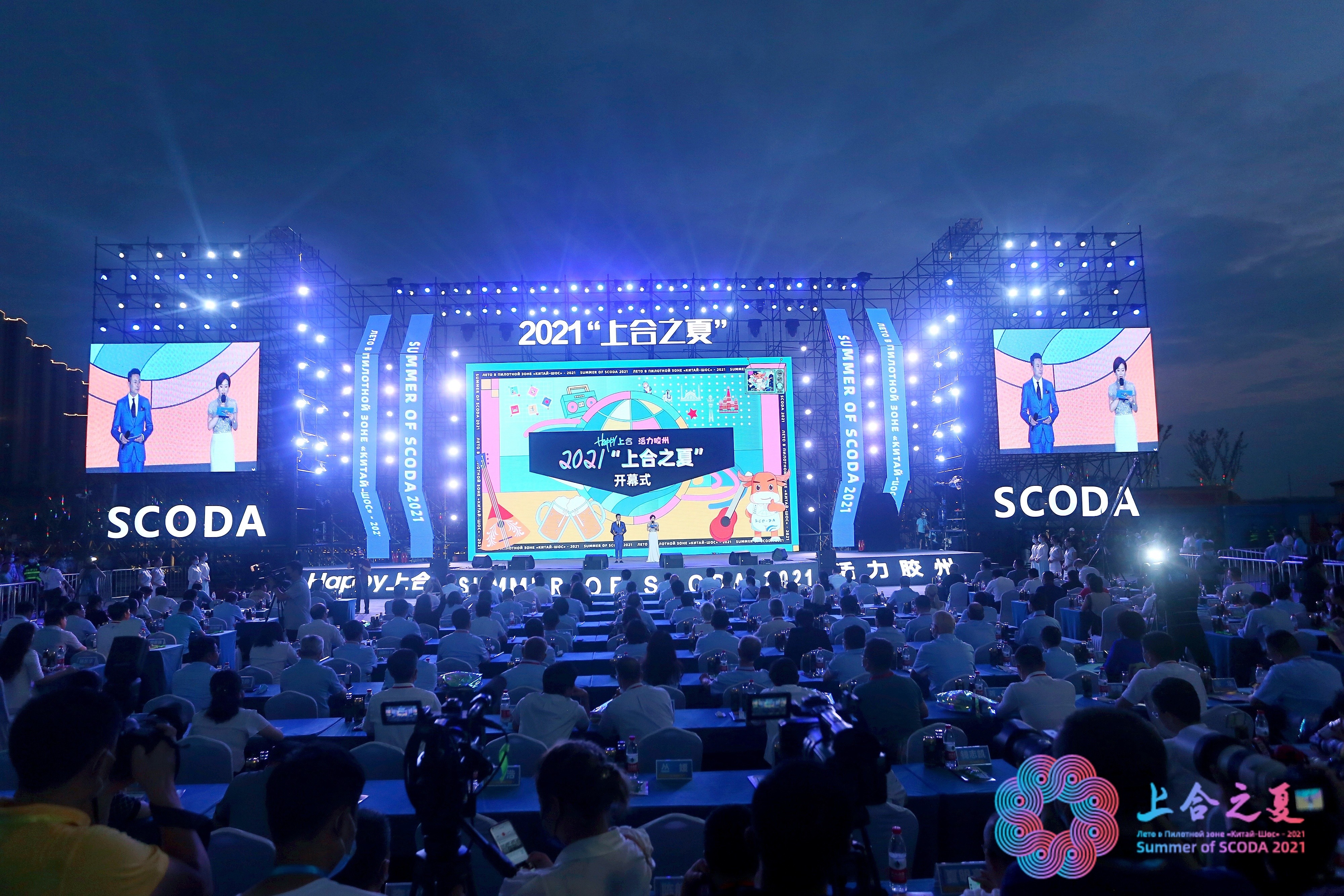 Liu Jianjun, Member of the Standing Committee of the CPC Qingdao Committee, Secretary of the CPC Jiaozhou Committee, Secretary of the Party Working Committee, and Director of the Administrative Committee of the SCODA, delivered a speech. Some diplomats from SCO countries to China participated in the opening ceremony. Leaders of Shandong Province and Qingdao Municipality, guests from the Sino-Japanese Entrepreneurs Association, foreign friends, and representatives of the enterprises at the SCODA attended the opening ceremony.