On the morning of September 28, the launching ceremony for the "Belt and Road" Culture & Russian Historical Stamps Exhibition in Celebration of the 20th Anniversary of the Founding of the SCO was held at the Qingdao China-SCO Countries Cooperation Hub. 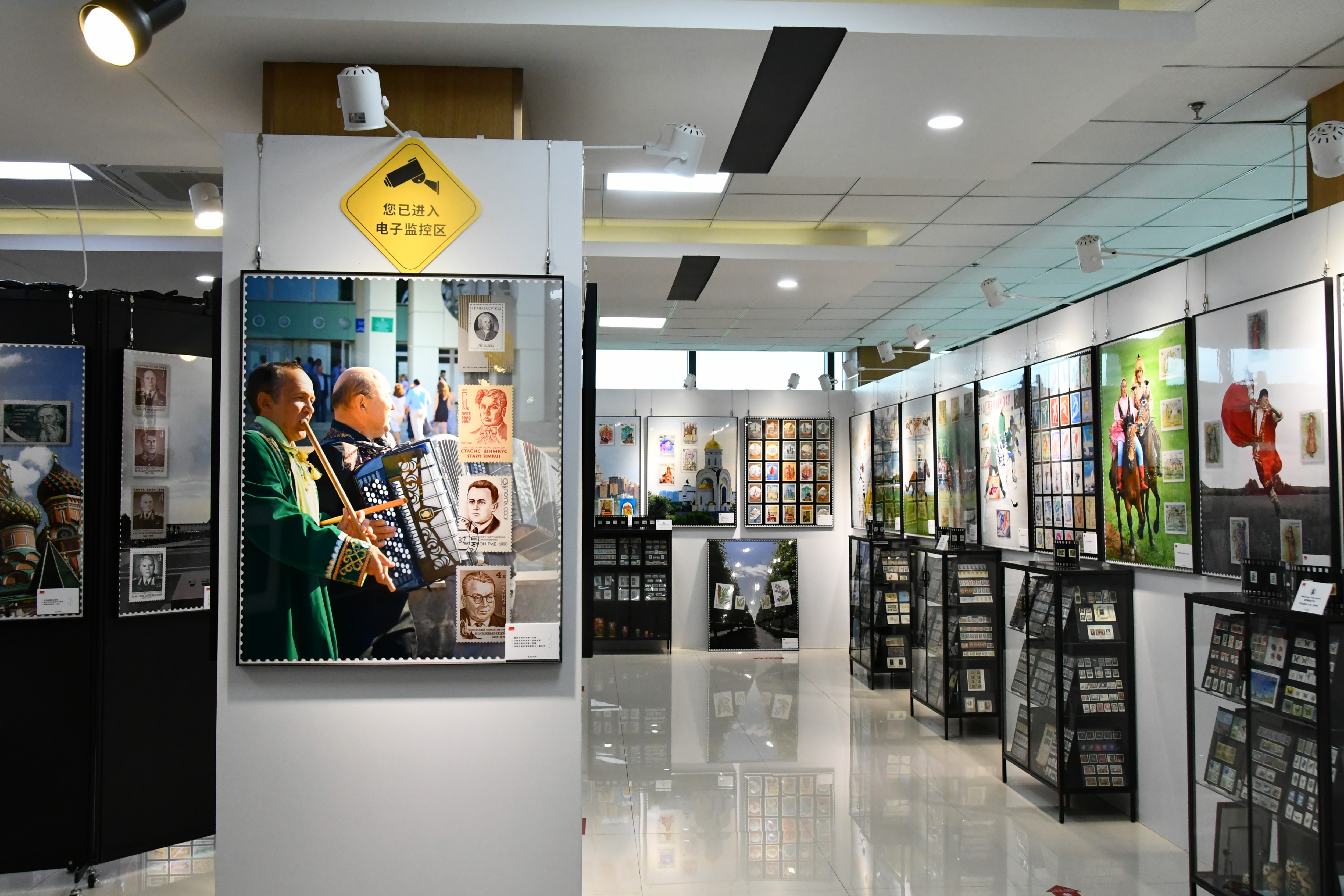 It was reported that this exhibition combined photographic art and stamp exhibition, showcasing 6000 precious stamps from September 28 to October 17. The exhibition included two areas, namely Red History and Exotic Charm. The precious red Russian stamps depicting the October Revolution and the Patriotic War against Fascism vividly demonstrated the development of Marxism and the history of the first socialist country in the world.